Be Updated on News About Our Engineering Contracting Firm 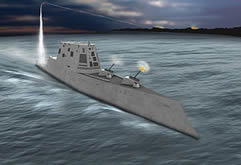 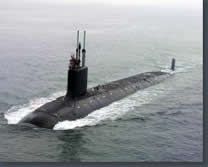 DDG1000 ............. and .................... Virginia Class Submarines ...... both, used / use integrated CAD-Physics dynamic Verification and Validation (V&V) during various phases of design. These two design tools were specified to be used independently for naval ship deign in the LPD17 program in the late 1990s. As the DD21 program began in 1999 the idea of integrating CAD and physics was advanced to the National Shipbuilding Research Program (NSRP). Over the period 2000-2 NSRP funded demonstrations of 3D CAD and Physics integration using facilities at General Dynamics Electric Boat. NSRP designs were made in 3D CAD of the major CAD companies and then, by agreed protocol, the physics model objects were electronically imported into CAD, thus permitting real-time DYNAMIC V&V, an operational simulation, of the created HM&E processes prior to the release of the drawings to production. In 2001 the DD21 program faded and returned as DDX. ... then after 2006 became the DDG1000 Program.

Complete technical descriptions of why and how CAD-Physics design integration is achieved are described in the TAB Technical Papers on this website. 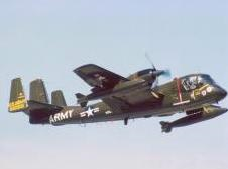